The deal is done and a new tire company has been born, thanks to the formalization of the proposed joint venture agreement between Groupe Michelin, Double Coin Holdings Ltd. and Shanghai Huayi (Group) Co. 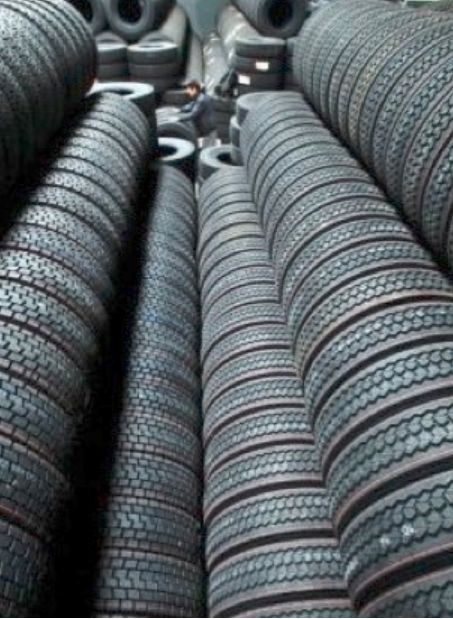 The newly minted Double Coin Group (Anhui) Warrior Tires Co. will produce Warrior brand passenger and light truck/SUV tires, some of which will reach the North American market next year.

Double Coin Group (Anhui) Warrior Tires Co. will operate a $390 million plant now being built in Wuwei, Anhui province, some 300 miles west of Shanghai. The plant will have a top-end capacity of 15 million tires per year. The first phase will have an annual capacity of six million tires, and the plant will be fully operational in five to eight years.

Lsat: A growing number of countries are banning flights from the UK to protect their citizens from the new variant of fast-spreading coronavirus
Next: 2019 Team outdoor Training