A growing number of countries, including France, Germany, and Ireland, announced that they will be restricting travel with the UK over fears of a fast-spreading variant of COVID-19.

The mutant coronavirus is believed to be up to 70% more transmissible than the original strain. In order to stop its spread, Prime Minister Boris Johnson announced that London and surrounding areas would suddenly be plunged into lockdown.

Dutch authorities confirmed at least one case of this COVID-19 variant had reached the Netherlands. Consequently, it was announced that flights carrying passengers from the UK would be banned until January 1, 2021.

Belgium followed suit. The country brought in a 24-hour ban on all UK entrants, starting midnight on Sunday.

Shortly after, the Austrian government confirmed that air travel to and from the UK will be prohibited. The Israeli government has also banned entry to all non-Israelis flying from the UK, and earlier today, Israeli police escorted UK travelers to isolation at state-operated hotels. 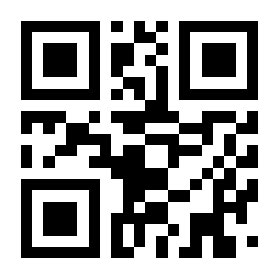